Another Oops By Spears 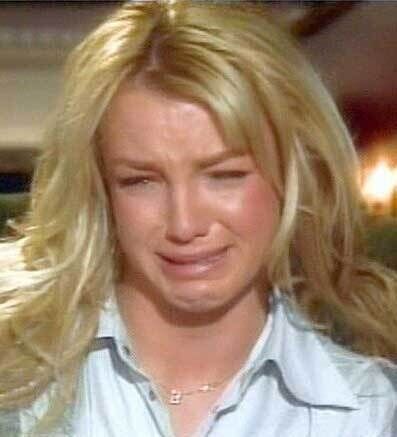 Bianca — August 10, 2007 — Autos
References: grandhaventribune
Share on Facebook Share on Twitter Share on LinkedIn Share on Pinterest
Oh Britney, the young woman just can't stop getting herself in the media. You know what they say, bad publicity is still publicity. Look at Paris Hilton. If you're eager enough to get in the spotlight and don't have any talent, there's always a way.

Britney Spears crashed into a parked car in the parking lot, and, as often happens, was photographed by the paparrazzi. Now usually the story would end here, the tabloids would blurt out something about the ditzy celeb having no driving skills, but this time, the tape actually came in handy.

The owner of the parked car saw the video, and suddenly she had someone to blame for the damanges. "Did I hurt my car?" Spears asks about her black ragtop in the video, then continues on to nearby shops.

Robard-Rifkin ended up filing a police report, and is very disappointed in the star's behaviour. "I'm not asking for money. I'm not asking for a new car. I simply want my car fixed, the same as I would fix somebody's car if I had done that."