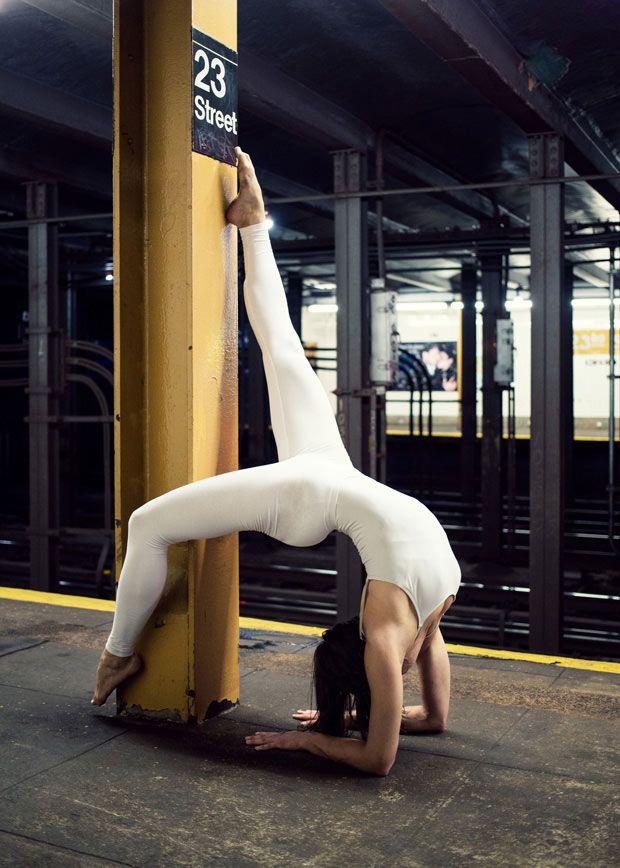 Believing that our response to our environments depends not on geometry and function, but on what we touch, taste, smell and hear, Humljan created the 'The Urban Yoga Photo Book.' On her website, Humlijan reveals that, “As far as the poses are concerned, my aim was to connect, intertwine and mimic the urban space." Emilio P. Doiztua, Jaka Vinšek and Antoine Le Grand photographed Humljan as she posed on the city streets of New York, Madrid, Paris and Ljubljana.

While the project was initially released as a magazine edition during Paris Fashion Week, Humlijan raised over $10,000 via a Kickstarter campaign and plans to create a hardbound book version.
5.6
Score
Popularity
Activity
Freshness
Jeremy Gutsche Keynote Speaker