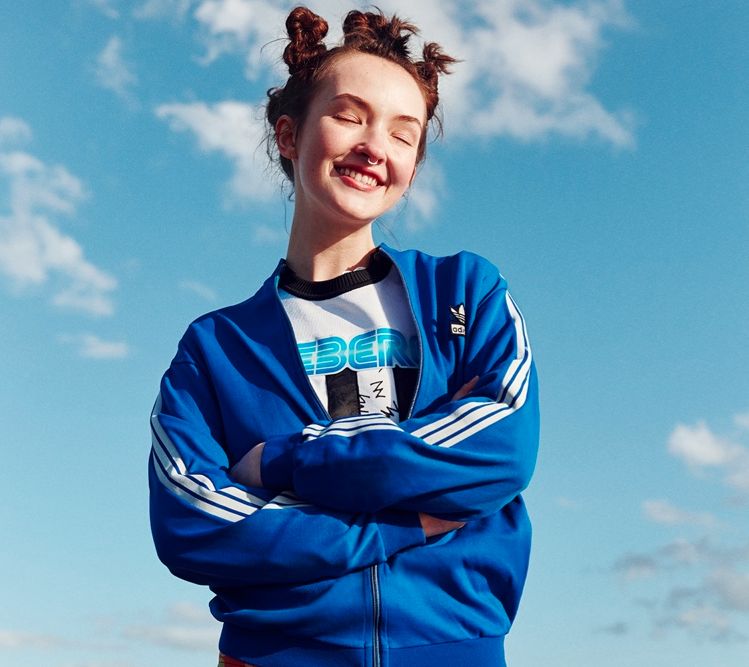 Meghan Young — June 5, 2015 — Fashion
References: fashiongonerogue
Share on Facebook Share on Twitter Share on LinkedIn Share on Pinterest
While many magazines focus on the '60s, '70s and parts of the '90s when it comes to flashback fashion inspiration, model Angela Longton is embracing a much more niche subset. She playfully embraces a '90s raver style in an editorial aptly titled, Rave On. With mini hair buns, nose rings and eclectic layers, Angela Longton is clearly having fun with this particular role.

Shot by photographer Nicolas Kantor, Angela Longton will appear in the July 2015 issue of Glamour UK. She was Natasha Wray, who outfitted the brunette beauty in pieces from the spring collections of Prada, Marc by Marc Jacobs, Rodarte and more.

Captured in the great outdoors, Angela Longton has a carefree attitude that is perfect for the summer season.
6.9
Score
Popularity
Activity
Freshness
Get Trend Hunter Dashboard