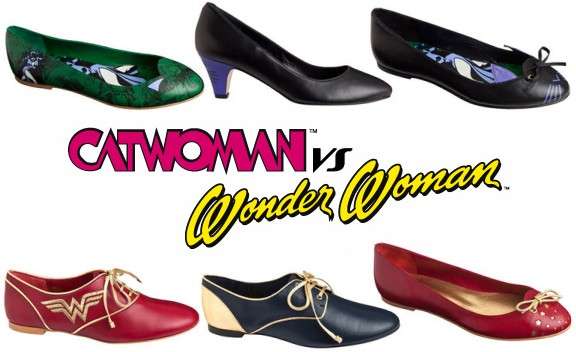 Female comic book characters have been shunned for the most part in the fashion world, so it's about time that the ladies got their due. In this collection, French fashion designer André is paying homage to Wonder Woman and Catwoman with three different styles for each character. For the former, there will be a ballet flat, a Derby shoe and a boot, all of which feature gold laces as a nod to the character's color scheme. Catwoman will have two styles of ballet flats and boots as well. All of the footwear in the André x DC Comics Collection are named after the characters, their real names and where they're from.
2.2
Score
Popularity
Activity
Freshness
Get the 2021 Trend Report FREE