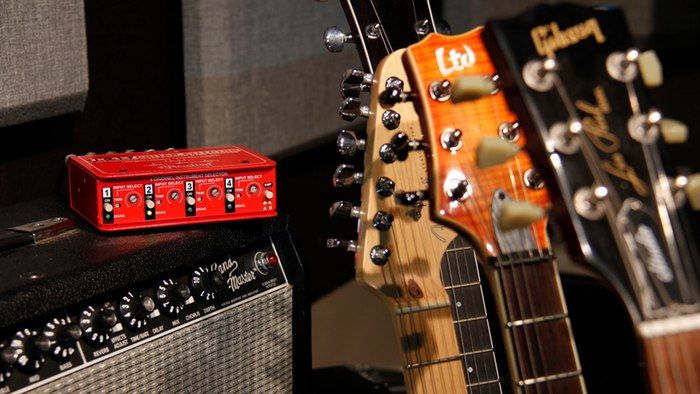 The JX-42 Guitar and Amp Switcher is Compact and Affordable

Radial previously created a rack-based switcher called the JX44 Air Control, but this new offering is far more compact and affordable. It allows guitarists to switch between up to four guitars at ease and at speed, making it easier for them to transition between and into songs during live performances. It measures only 114 x 57 x 147 millimeters, making it easy to carry around to shows and to jam sessions.

Not only does the JX-42 guitar and amp switcher offer great functionality to guitarists, it's also an example of how customer feedback can lead to the creation of well-received products.