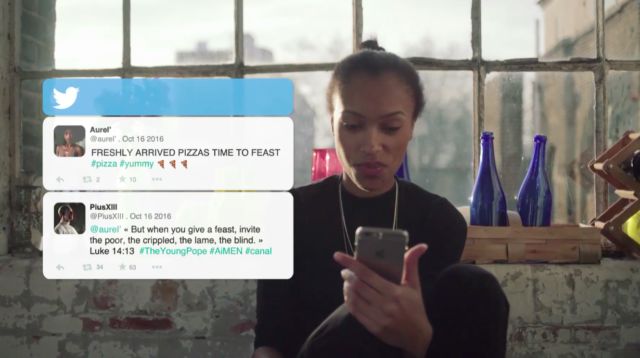 With the help of artificial intelligence from IBM Watson, a bot was created to share verses of the Bible across Twitter, Facebook and YouTube in response to hateful, or even just mundane commentary that Twitter users made about their daily lives. For instance, in response to a user tweet about the excitement about ordering pizza, the AI pope bot replied with Luke 14:13.

AiMen combines natural language processing with machine learning, making it possible for the bot to become better and better at replying each day in a way that genuinely feels human, as well as compassionate.
3.3
Score
Popularity
Activity
Freshness
Jeremy Gutsche Keynote Speaker