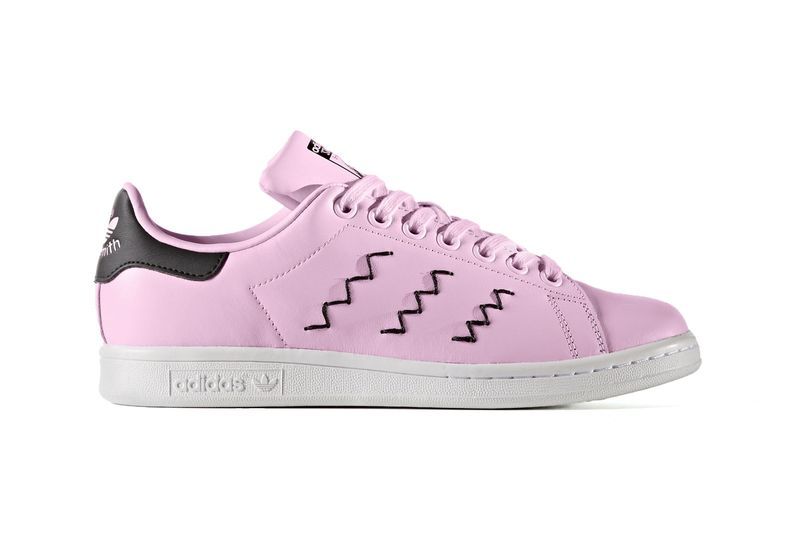 Unlike the German athletic brand's past releases, the new adidas Stan Smiths don't have the iconic triple stripes decorating the sides of their uppers. Instead, three zigzags are featured. This divergence from the adidas Stan Smith's typical design gives the sneakers a revitalized aesthetic, with the simple zigzags making for a more minimalist look overall. On the heels of the uppers and on the midsoles, adidas' classic branding is included, making the model instantly recognizable to sneakerheads.