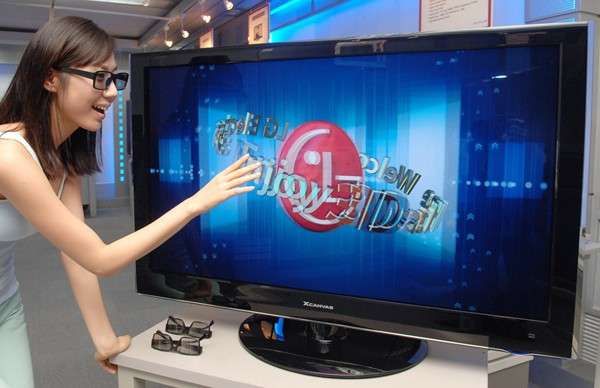 LG will become the first of many manufacturers rushing 3D TVs to market, with their 47-inch 47LH50 available for purchase next month (only available in Korea—for now).

The 3D TVs will require the viewers to wear polarized glasses. And, of course, the video must be shot or created in 3D, like the recent “Monsters vs. Aliens” movie.

LG expects 3D TV to become a worldwide sensation, and have announced plans to produce 30 million units, many of which they plan to sell by 2012 just before the Olympics, which are expected to be broadcast in 3D.
3.6
Score
Popularity
Activity
Freshness
Access Advisory Services