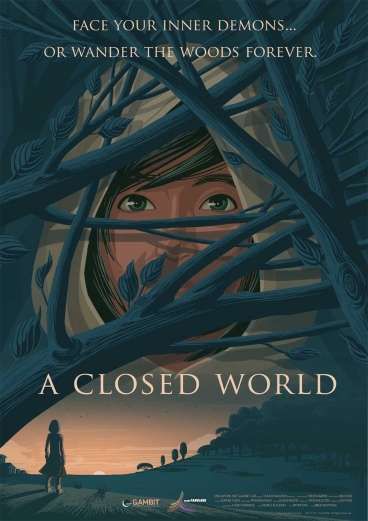 A Closed World Will Help You Empathize With Others' Lifestyles

The free-to-play browser game throws you into the beguiling shows of a sexually confused teen struggling to consolidate his identity with social expectations. Chock-full of witty metaphors, the game follows the young villager, who hopes to traverse the 'forbidden forest' after growing tired of the bigotry of his peers. What lies beyond the brush is unknown, though it's clearly more promising than the prospect of return. Armed by classic role-playing controls, A Closed World plays wonderfully and is accompanied by a riveting, chip-tune soundtrack.

As with most films, video games suffer from the problem of fixed perspective -- the main character is typically a 20-something Caucasian male, an everyman. A Closed World hopes to push boundaries by forcing players to see the world through the eyes of an LGBT teen.
1.9
Score
Popularity
Activity
Freshness
Access Advisory Services