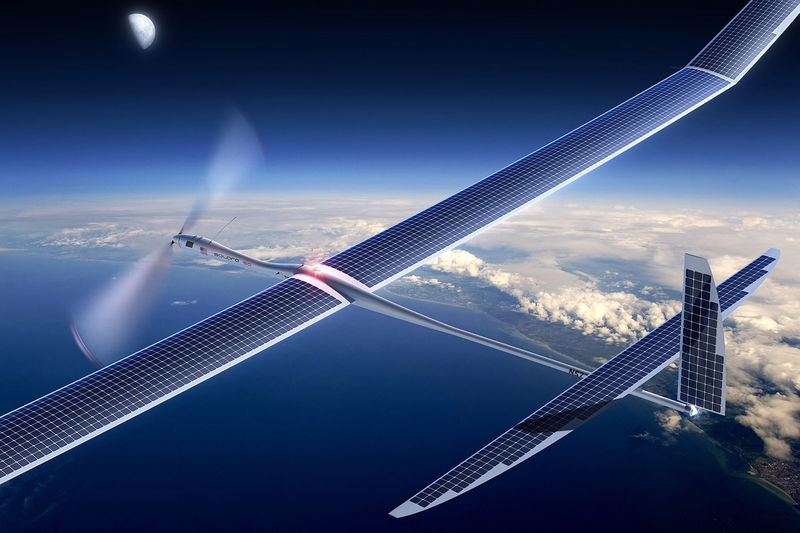 The technology was researched previously by DARPA for military use in 2012 and has been adopted by Google as a method of beaming Internet directly from drone vehicles. Currently flying out of Virgin Galactic's terminal in New Mexico called the 'Gateway to Space,' the 'Project Skybender' could revolutionize how we think about connectivity.

'Project Skybender' is currently operating with the 'Centaru,' which is an optionally piloted aircraft (OPA) that's made by Titan Aerospace. 'Project Skybender' has approval to test the 5G Internet project until July 2016, so the endeavor will likely bring about lots of updates in the interim.
2.7
Score
Popularity
Activity
Freshness