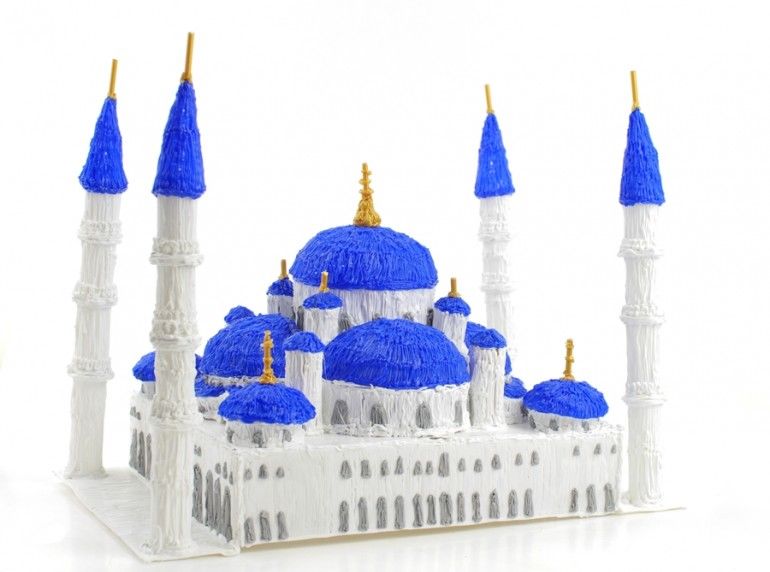 Rahul Kalvapalle — January 8, 2015 — Tech
References: kickstarter & gizmag
The 3Doodler 2.0 is here and making waves at CES 2015. The highly anticipated and revolutionary 3Doodler -- which destroyed its Kickstarter campaign in record time -- has been upgraded and made slimmer, lighter, quieter and generally easier to use.

While the original 3Doodler was an absolute hoot, a huge amount of practice and adaptation was required for users to create anything of worth. Moreover, other so-called '3D-printing pens' appeared on the market that were lighter and easier to use.

The 3Doodler 2.0 comes with a variety of accessories including a place to store your pen and plastic refills, as well as changeable nozzles and a smoothing tool to help you smooth and refine your doodles.

The 3Doodler 2.0 is the subject of a Kickstarter campaign. A pledge of $99 will get you one device once the product is ready to ship.
4.5
Score
Popularity
Activity
Freshness