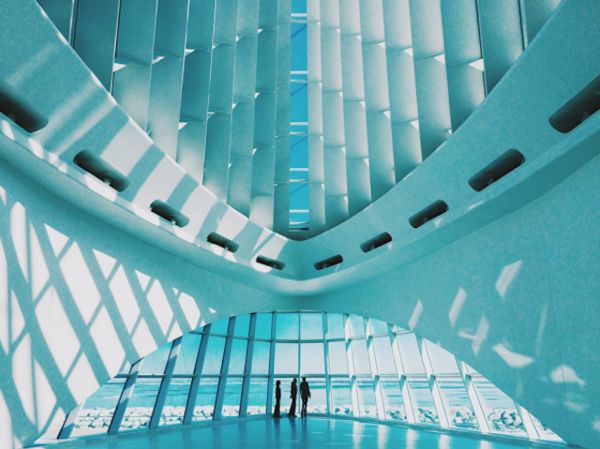 Meghan Young — June 17, 2014 — Tech
References: ippawards & fubiz.net
Share on Facebook Share on Twitter Share on LinkedIn Share on Pinterest
Instagram may have been launched in 2010, but smartphone photography was embraced a few years before that as the seventh annual 2014 iPhone Photography Awards can attest to. Of course, the competition is probably a lot more steep nowadays as such social media networks have encouraged amateur photographs to snap pictures more regularly.

The winners of the 2014 iPhone Photography Awards has just been announced including Jordan Fraser from Ireland, Teddy Cohen from Israel and Littel Su from Taiwan. With 54 participants from around the world, it is a fast-growing competition that will only get bigger as people take their smartphone photography more seriously.

Ranging in subject matter, the 2014 iPhone Photography Awards including shots of food, architecture, nature and, of course, the human relationship with all of the above.
4.1
Score
Popularity
Activity
Freshness
View Innovation Webinars