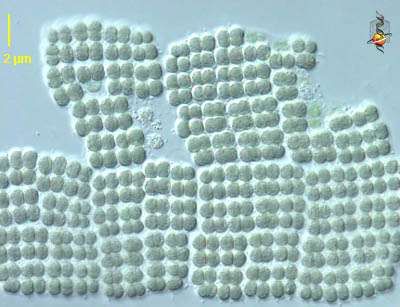 Ian Cooke — May 16, 2006 — Science
References:
Share on Facebook Share on Twitter Share on LinkedIn Share on Pinterest
There's big money in science fairs. In fact, at the Intel International Science and Engineering Fair, students can win $4 million of prizes. A Montreal student, Kartik Madiraju, has found a way to generate a AA battery worth of electricity from the magnetic power of bacteria. In fact, Kartik's bacteria battery lasted for 48 hours straight.

From Wired Magazine:
Magnetotactic or magnetic bacteria have extremely small crystals of magnetite inside their bodies. Only discovered in 1975, these aquatic bacteria are quite common and found in fresh water and saltwater around the world.

A bit of a science whiz kid, Madiraju was browsing through the science journal Nature and happened to see something about magnetic bacteria while trying to think of a project to benefit the environment. "I knew that spinning windmills use a magnetic generator to produce electricity and wondered if I got the magnetic bacteria spinning they might generate a current and be a clean, alternative energy source," he said. (Wired)

35 Innovative Batteries
From Nuclear Batteries to Those Powered by Pee