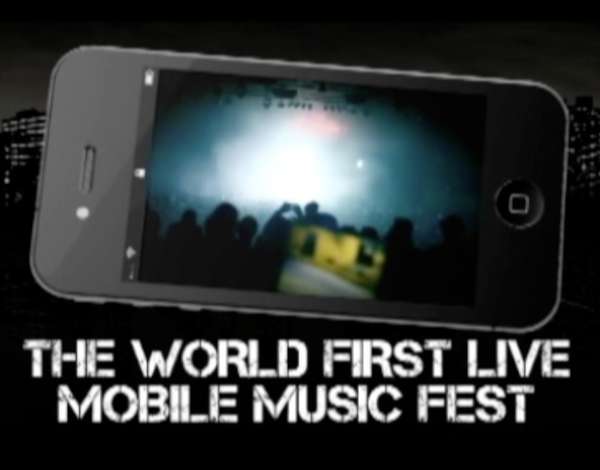 Missing in the Hong Kong music scene, live indie performances are desired by thousands of alternative music fans who crave the raw energy, focus, passion and participation of live performances from indie bands. How can that live experience be brought directly to those fans?

Introducing Zoo Records’ new campaign “Hidden Live 2011,” the world’s first live mobile music festival. One week before the event, Zoo Records and eight performing bands announced the festival online. Two hours before the concert, free tickets became available at renowned chain stores and for download on Facebook. A hidden code was printed on each ticket to scan to be able to turn a mobile device into a venue for “Hidden Live.” Eight renowned independent bands performed over four nights. The audience could interact with the bands in real time, and they could even buy the bands’ albums directly from their mobile phones. A whole new stage for alternative music opened up in the virtual world.

More than 10,000 people packed into the festival each night and countless more got involved as constant clips were shared online. Zoo Records sold out 80 percent of the albums for those eight performing bands. But most importantly, alternative music came alive in tens of thousands of venues all over Hong Kong.
2
Score
Popularity
Activity
Freshness
View Innovation Webinars