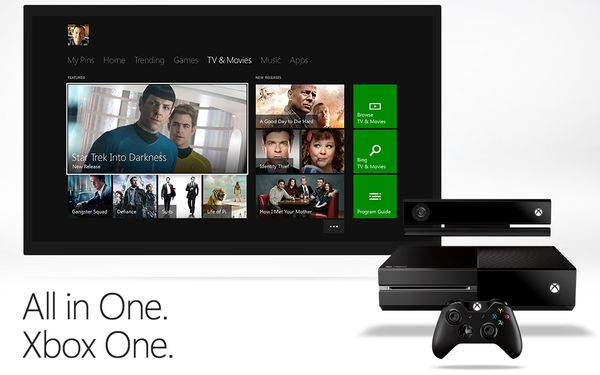 Michael Baxter — April 13, 2014 — Tech
References: bloomberg & psfk
Share on Facebook Share on Twitter Share on LinkedIn Share on Pinterest
Xbox TV isn’t the working title but the idea that Microsoft’s newest system -- the Xbox One -- will be receiving its very own programming is very true. Since the Xbox One and PS4 were announced and subsequently launched, the Xbox has wanted to distinguish itself as a jack of all trades media console, and this may be its chance.

For those who own an Xbox, knowing that it will come with its own Amazon style programming must be refreshing. The console is already doing well in terms of pumping out amazing gaming content but extending its reach even further can never be a bad thing.

They’re even calling in the star power as one of the shows set to release stars Seth Green, Michael Cera and Sarah Silverman. There are doubts, but if the team can pull it off, Microsoft will be one of the de facto content producers in the world.