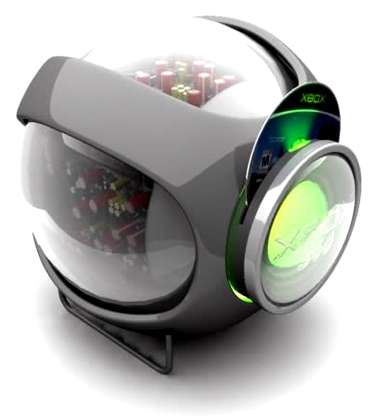 TechnoGadget — March 15, 2007 — Tech
References: vgcharts.org
Microsoft is now working in the new generation of xbox and they're planning to release it on the market on 2011-2012.

"In an interview with Peter Moore, EGM grilled him about when the next one would come out, and questions about if they'd drop the X360 like a box of rocks like they did with the 360. He said that they were going to support it "as long as it sold" which is BS, because the Xbox sold well into this year despite no producting after Oct. 2005. At any rate, he stated the production team from the 360 is working on the next Xbox, and their looking into what kind of CPUs will be available on the market in 2011-2012. That would put the 360 at a lifespan of 6 or 7 years, a far cry from the Xbox's 4 years. Part of this (I assume) is to maintain profitability of the 360 over it's lifespan...The longer you get into the cycle, the more profit you can make due to stopping being a loss leader." - VGCharts
6.9
Score
Popularity
Activity
Freshness