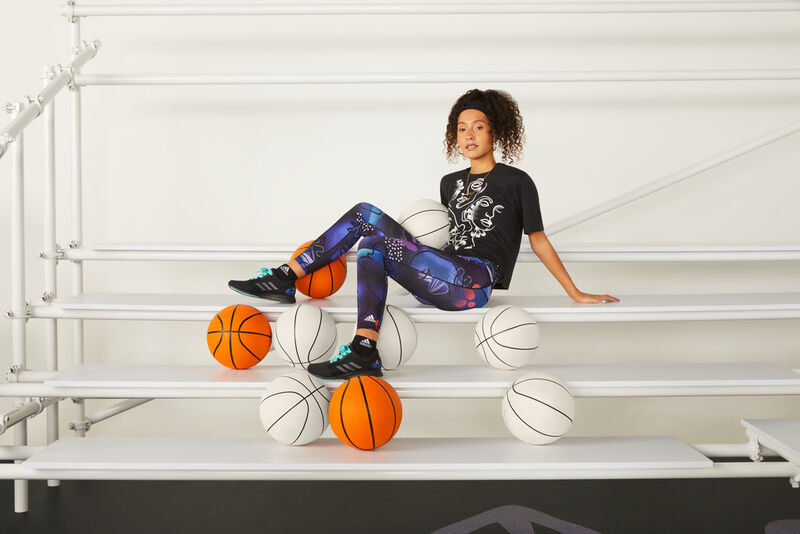 adidas' Women In Power Campaign Was Designed with Jordan Moss

To design the different pieces, adidas joined forces with Jordan Moss, an emerging artist from Brooklyn that's known for her trippy graphic artwork that's full of color. As a result of this collaboration, the sportswear pieces that make up the Women In Power Campaign are accented with vivid colorways and prints that take inspiration from nature. In line with the nature-inspired themes presented on the apparel, adidas designed a selection of pieces using a high-performance recycled material called PRIMEBLUE, which is made using Parley ocean plastic.