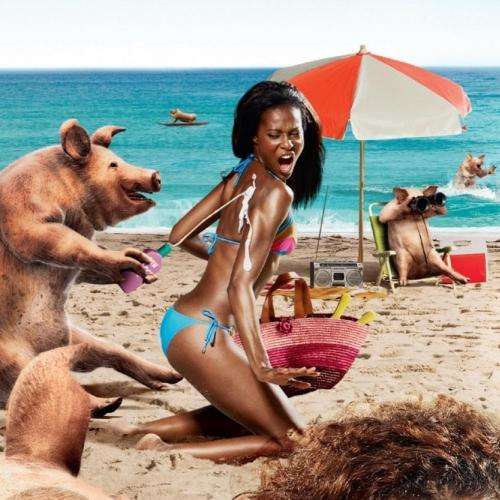 Ayman — December 24, 2008 — Marketing
References: coloribus & arabaquarius.blogspot
Share on Facebook Share on Twitter Share on LinkedIn Share on Pinterest
We often hear outcries of sexist advertising in the media, however it is usually accusations of being demeaning to women. These new Trojan ads, on the other hand, are pretty demeaning towards men. They essentially show men as pigs and ask them to evolve by using a condom, preferably a Trojan.

The new prints are a continuation of the Evolve campaign that started last year. The idea is still the same: men are pigs who are just out to score with the ladies. However, if they are evolved enough to use a condom, then it’s all good.

I say these ads are sexist because wearing protection is not just a male issue. Females can use condoms too, it’s a two way street, blaming it on men is just too easy.
4.6
Score
Popularity
Activity
Freshness
Access Advisory Services