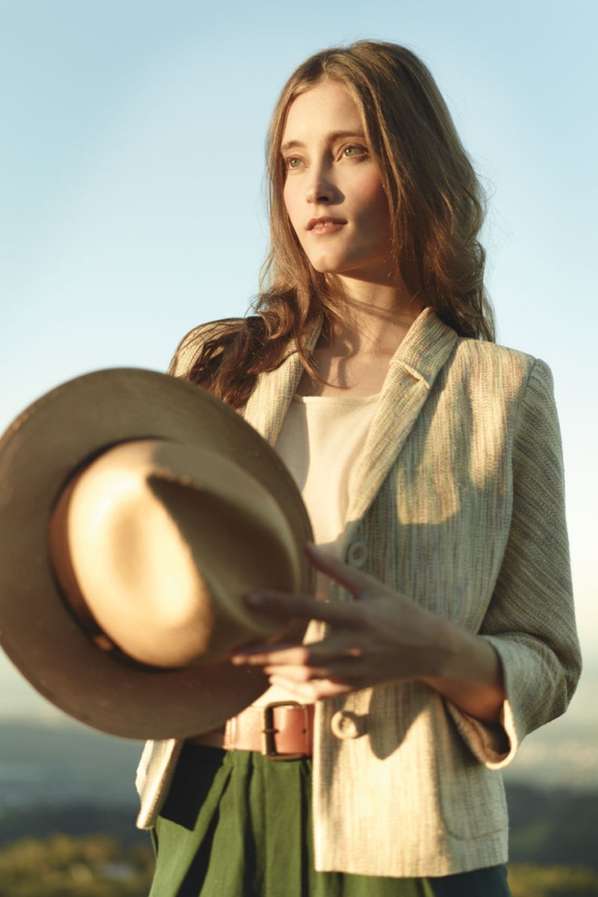 The Toast Spring/Summer 2013 Collection is Inspired by Stars

Several of Toast's pieces are named after Diane Keaton. The celebrity has inspired its lines of denim, t-shirts and leather accessories, so much so that the pieces have been named after the actress. While many designers draw inspiration from Hollywood sirens, most have done so discretely, bringing iconic looks to the fore without any direct reference to the subject. Toast has, by contrast, credited to the source of its inspiration, making no mistake of its underlying muse.
4.5
Score
Popularity
Activity
Freshness
Attend Future Festival Virtual