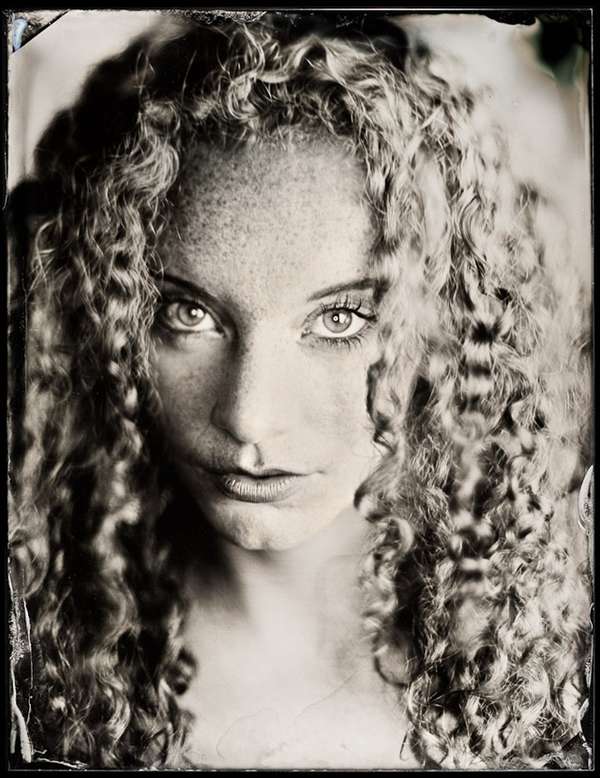 The Tintype Portraits by Michael Shingler Use a Unique Process

Sarah Robson — August 13, 2012 — Tech
References: photoboothsf & thisiscolossal
Share on Facebook Share on Twitter Share on LinkedIn Share on Pinterest
The tintype portraits by Michael Shingler use a photographic method called wet-plate collodion process. This art process was invented in the 1850s, and Shingler has spent the last six years learning about the technique of using metal plates to produce the pictures.

Since the opening of Photobooth, it has been visited by almost 3,500 people. Shingler's store and photographs are one-of-a-kind, and they have received plenty of attention and admiration over the past year.
2.8
Score
Popularity
Activity
Freshness
Attend Future Festival