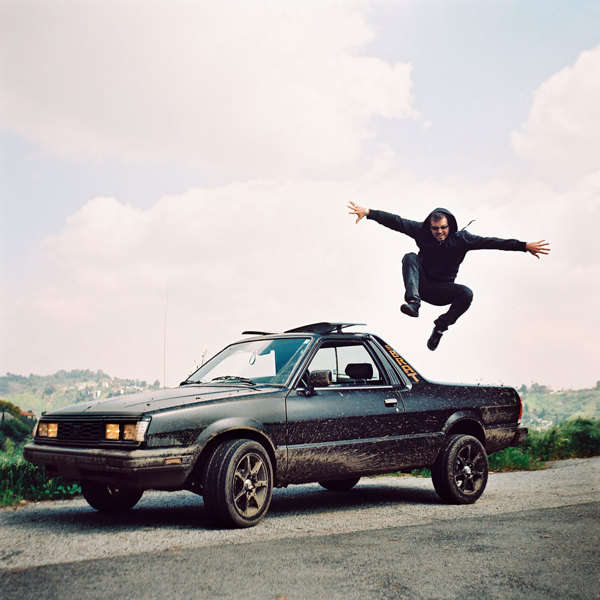 Them and Theirs by Ryan Schude Captures People and Their Cars

Meghan Young — May 6, 2013 — Autos
References: ryanschude & behance.net
Share on Facebook Share on Twitter Share on LinkedIn Share on Pinterest
The Them and Theirs photo series concentrates on people and their possessions. In this case, however, it hones in on car owners specifically. Considering that vehicles are often a big investment, especially since they are ones that depreciate over time unlike homes, it is interesting to see all the various individuals and couples that were able to afford one.

From nature-loving hippies to an old man and a straight-laced couple, the Them and Theirs photo series is full of different personalities. In a way, the cars themselves solidify the stereotypes photographed for the series. Each one is very suited to their lifestyles.

Shot by Ryan Schude, a photographer based in Los Angeles, California, the Them and Theirs photo series does not focus solely on documentary-style photography. It is just as stylized as his past work.
2.4
Score
Popularity
Activity
Freshness
Attend Future Festival