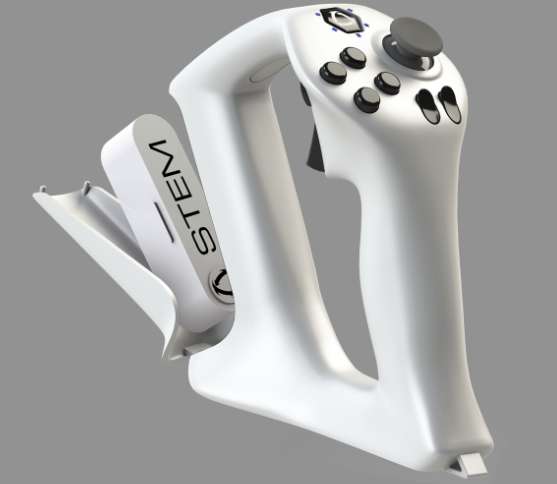 The STEM System Can Track All of Your Bodily Movements

Thomas Wade-West — September 17, 2013 — Tech
References: polygon & eurogamer.net
Share on Facebook Share on Twitter Share on LinkedIn Share on Pinterest
Developer Sixense has launched a five-part motion controller called the STEM System. This motion-controlled system is able to track all bodily movements through the five modules that are attached to each limb of the player’s body. The controller is to be used in conjunction with current and next-generation gaming systems, which feature games that enable motion-tracking (basketball, ping-pong, FPS, and so forth).

Sixense explains that this system is unlike any of the current systems because of much higher tracking quality, longer range in wireless operation and lower latency. Unlike other systems currently available, re-calibrating your device is not an issue due to the extensive modules that are included in the package.

The attached video demonstrates the wide range of functions of the Sixense STEM System with a video game that allows players to walk, throw, kick, and grasp objects.