Polaroid Cameras in Lieu of Mirrors 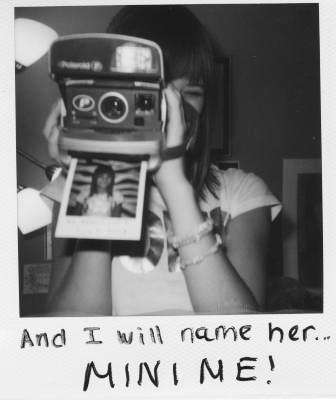 There is good news for Polaroidistas everywhere: on October 13th, The Summit Global Group announced that it will re-launch some of the most famous Polaroid Instant Cameras. As a result, the company is commissioning The Impossible Project to develop and produce limited edition Polaroid-branded Instant Films. The analog film should be available by mid-2010.

The scheduled production is the realization of The Impossible Project company’s goal to reinvent Polaroid film by 2010 as reported by Trend Hunter earlier this year. Not only that, but the company will now be making film products for a new venture that is reproducing old Polaroid camera models.
4.7
Score
Popularity
Activity
Freshness
Get Trend Hunter Dashboard

Virtual Polaroid Photos
Poladroid.net Lets You Shake Your Photos Like a Poladroid Picture