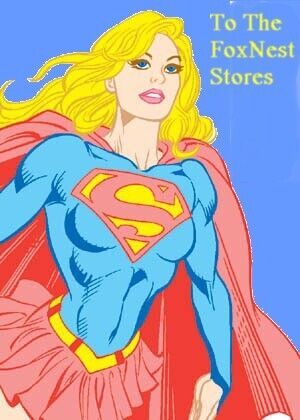 Powerful women in the media used to be considered positive role-models for real women, inspiring them to reach for the top and get rid of limiting beliefs about female potential. Celebrities and icons have now become the idols that women measure their own successes against.

"Teenage girls feel inadequate when faced with the wealth of Paris Hilton, the literary success of JK Rowling, the sporting prowess of Dame Kelly Holmes or the iron dietary will of Victoria Beckham," a fact that weighs heavily on their self esteem.

Many women are impressionable, in dire need of approval from others, and put a real pressure on themselves to be perfect, causing normal behaviours to turn into obsessions.

"What fuels disordered eating in some women is the desire to be the ultimate woman. Superwomen want the perfect life. No matter how well they are doing, they never feel quite good enough," Dr Janell Lynn Mensinger explained to the Independent.

"The eating disorder is a coping mechanism to deal with the fulfilment of multiple demanding roles," explains Dr Mensinger.

The ultimate Superwoman isn't the female that can do it all. The ones with real power are the women who feel comfortable in their own skin, respect their needs, and create their own realities based on their own desires. They don't measure themselves by how closely they replicate a celebrity's life, but rather, they base it on their ability to be true to themselves.
3.7
Score
Popularity
Activity
Freshness
Attend Future Festival Virtual