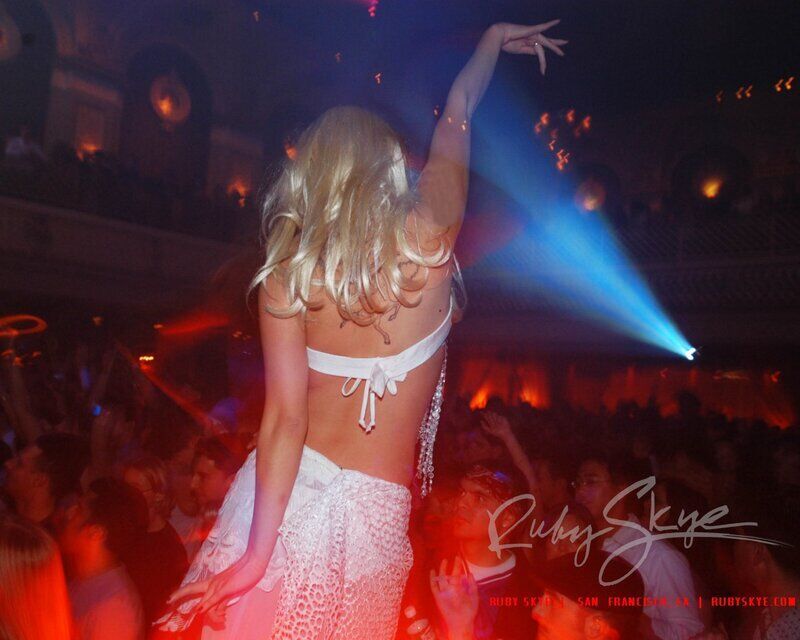 The music industry increasingly has embraced the strip club out of necessity and convenience. Tighter radio playlists mean it's harder than ever to break a track on the FM dial, and regular dance clubs -- where songs get played for a moment and then lost in a mix -- tend to play what's already on the radio. At strip joints, DJs are able to play full tracks and can take a chance on underground and unproven material. (Billboard)