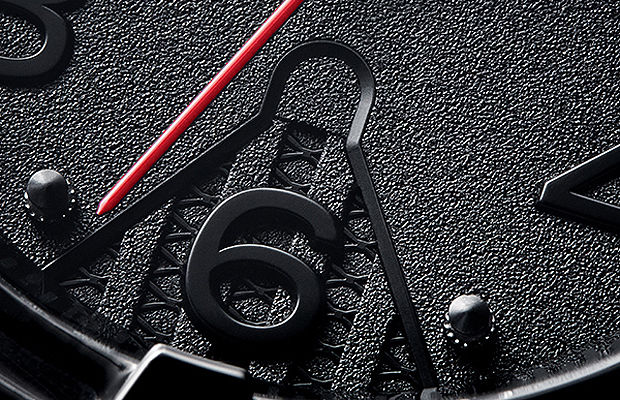 Ady Floyd — May 5, 2015 — Fashion
References: coolhunting
Share on Facebook Share on Twitter Share on LinkedIn Share on Pinterest
May the 4th (be with you), seems like a perfect day to let some Star Wars into your life! Nixon the watch company thinks so too, and has created a wristwatch collection for such a fitting day. This globally recognized company just announced its Star Wars & Nixon Watch Collection featuring four different watches.

Avoiding a product that might resemble a prize from a cereal box, Nixon's sleek designs will embody the essence of: Darth Vader, Boba Fett, a Storm Trooper and an Imperial Pilot. Subtle hints of the dark villain personalities and clever significant details will convey the Star Wars theme, to be worn on men's wrists. Striving for a timeless and classic style, Nixon is certain its interpretation of the Star Wars' dark side will be the perfect tribute and collaboration.

The very first prototypes appeared at this year's Baselworld, and have since been approved by Disney including a Darth Vader limited edition watch.
4.7
Score
Popularity
Activity
Freshness
Jeremy Gutsche Keynote Speaker