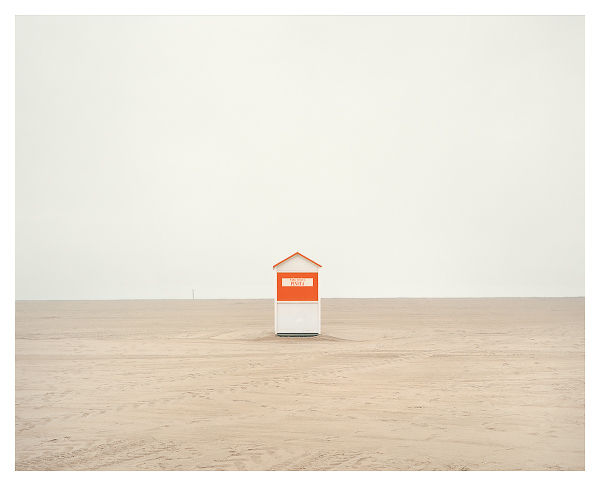 Meghan Young — December 4, 2013 — Fashion
References: akosmajor & behance.net
Spiaggia by Akos Major, a photographer based in Budapest, Hungary, is a photo series capturing Italian beaches during the low season. Quiet and contemplative, the sandy shores offer a refuge that many would be lucky to retreat to, but won't because of the timing. Yet it serves the photographer's purpose perfectly. He manages to capture scenes not often witnessed, a calm that translates beautifully on camera.

From lifeguard shacks to colorful umbrellas and wooden boardwalks, Spiaggia by Akos Major focuses on distant shots that captures broad landscapes rather than particular details. Although the photo series focuses in particular on muted hues, the colors that do peak through are utterly arresting. Especially those painted on the skies by Mother Nature herself. A person can lose him- or herself in Spiaggia by Akos Major.
2.6
Score
Popularity
Activity
Freshness