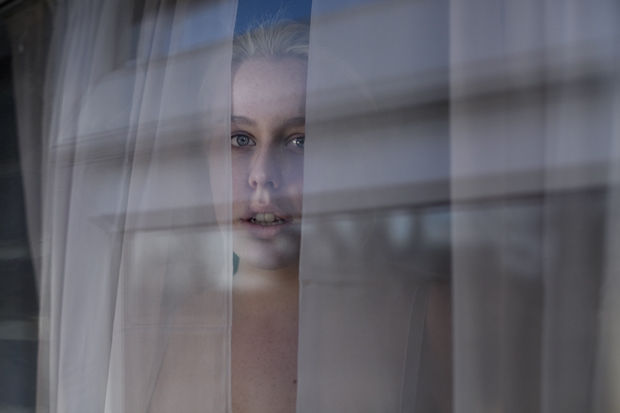 The London-based photographer reached out to the other Sophie Green's on social networking websites, such as Facebook and Twitter. After her initial contact with them, Green established an on-going rapport with them via e-mail and phone. While some people were more forth-coming than others, depending on how much they identified with her project, Green notes that the conversations she had were frank and sincere. She notes, “It was almost like sharing a name broke down social barriers and brought an intimacy between us.”

Each Sophie Green has a different history, experience and character that makes them unique and distinctive. And yet, there is something intangible, invisible, that unequivocally connects them across these borders.
2
Score
Popularity
Activity
Freshness
Access Advisory Services