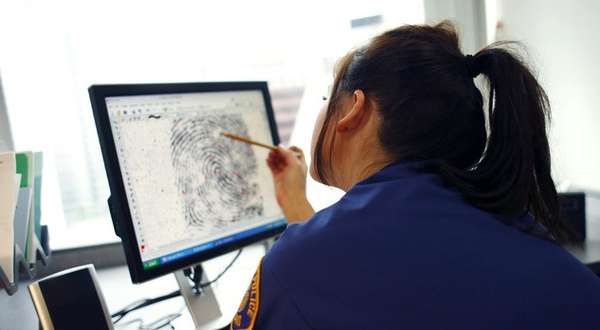 Whether they're boasting about their illicit bounty, fencing stolen goods or simply organizing to cause some chaos, anarchist rioters will generally turn to the Internet for their logistics. Newly promoted Assistant Commissioner Kevin O'Connor will lead the Social Media Taskforce and will scour the 'Net for details about out-of-control house parties, flash robs and 'gang showdowns.'

In recent years, the socially marginalized and disgruntled youth of London, Vancouver, Athens and Toronto have managed to assert their authority over their respective cities. Whether their insurrections are justified or not, these actions will become less frequent thanks to a robust police education in social media.
1.1
Score
Popularity
Activity
Freshness
Jeremy Gutsche Keynote Speaker