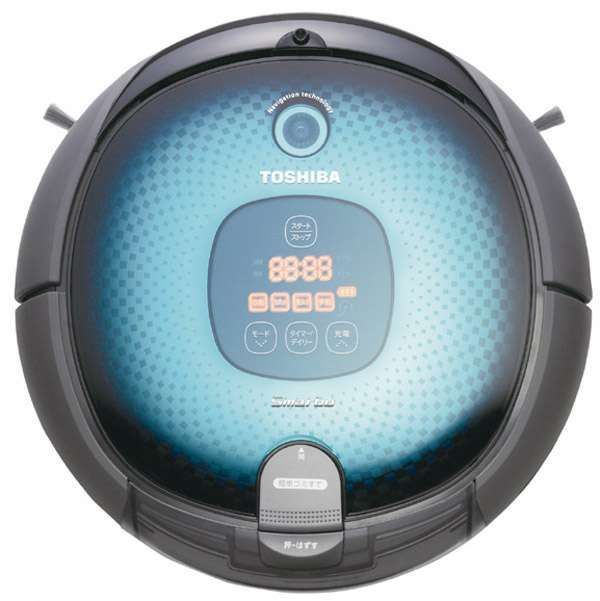 The Toshiba Smarbo Cleans Up House So You Don't Have To

Omar Yusuf — August 28, 2011 — Tech
References: technabob & geekologie
Share on Facebook Share on Twitter Share on LinkedIn Share on Pinterest
Toshiba's Smarbo is a self-directed robotic vacuum cleaner -- if the concept sounds familiar, it's because iRobot introduced the idea back in 2002. Toshiba, however, intends to steal the patronage of the famous Roomba's 2.5 million customers with its newer, more intelligent robot.

$1,175 sounds steep for a vacuum cleaner, but is it a fair price for an autonomous household helper? Armed with two processors, a camera and 38 sensors that detect obstacles, the Smarbo is capable of cleaning up a 100 square-meter room in under 90 minutes. Worried about leaving a vacuum on for more than an hour? Toshiba's robot will only suck $0.03 in electricity during the course of a hoovering session. Should you spill some debris on your carpet, you can even program the Smarbo to concentrate on a small area.

The robotic campaign to clean your floor begins on Oct. 1 in Japan, while North Americans have another fiscal quarter in which to pray and prepare themselves.
1
Score
Popularity
Activity
Freshness
Attend Future Festival