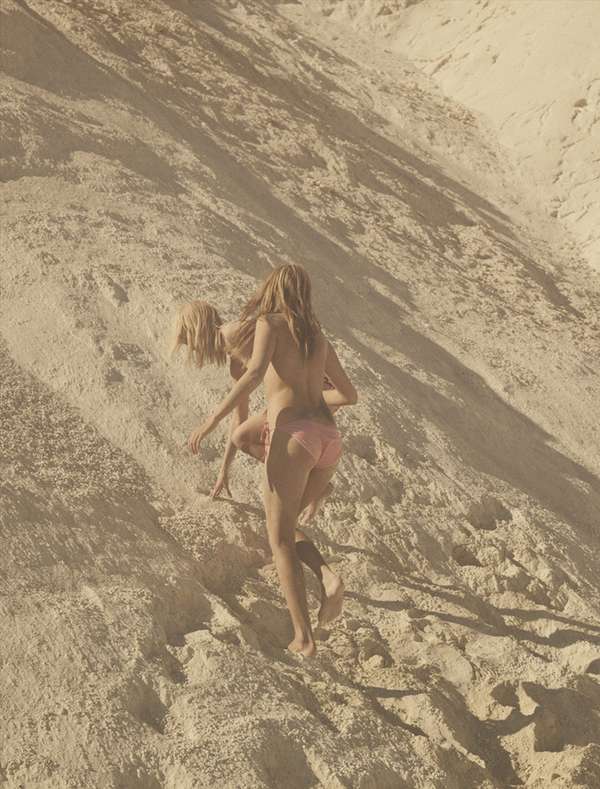 Grunberger began shooting pictures at the age of 19, after scoring a job at a camera shop. After only a few years of shooting, his demand started to pick up as his work was featured in magazines throughout Europe. Earlier this month, Grunberger landed his biggest coup when he shot a cover shoot for ELLE Magazine.

Sigurd Grunberger's portfolio showcases his versatility as a photographer. From seedy motel shoots to black and white distance shots, Grunberger shows an innate ability to capture moments that appear so candid, they seem like they're just casual shots and not high-fashion ones.

Sigurd Grunberger's portfolio is also heavy on sensuality. Whether alone smoking a cigarette or 50 feet away, Grunberger's subjects ooze sex appeal. His skill at capturing these intricate moments makes it easy to see why his career is taking off.
6.4
Score
Popularity
Activity
Freshness