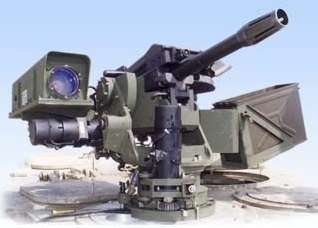 Israel is a small hi-tech obsessed country, where military and reserve duty is mandatory and every soldier's loss is mourned on national TV. Armed groups operating on its borders have abducted a number of soldiers in the past year, and have openly declared their intention to repeat such attacks. As such, it should come as no surprise that Israel is using everything in its technological arsenal to protect its soldiers in harm's way.

17 Unmanned Weapons of War
From Unmanned Combat Ships to RoboSoldiers