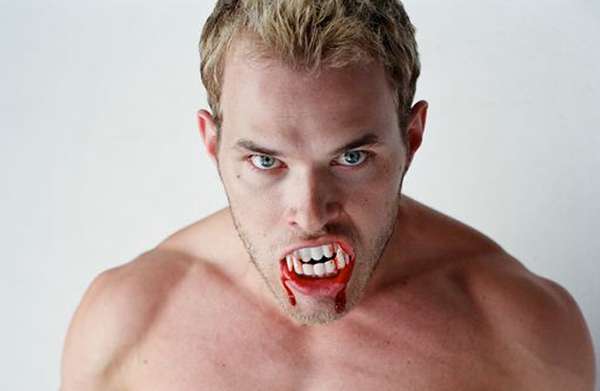 The guys were styled by Jessica de Ruiter.

Implications - Ever since Twilight became popular, the audience has been obsessed with vampires. The successful franchise has started a frenzy of supernatural-themed cartoons and TV shows due to the popularity of the movie. While teens were the primary targets, shows such as True Blood have been successful in attracting adults due to its mature content.
5.7
Score
Popularity
Activity
Freshness
Get Better and Faster