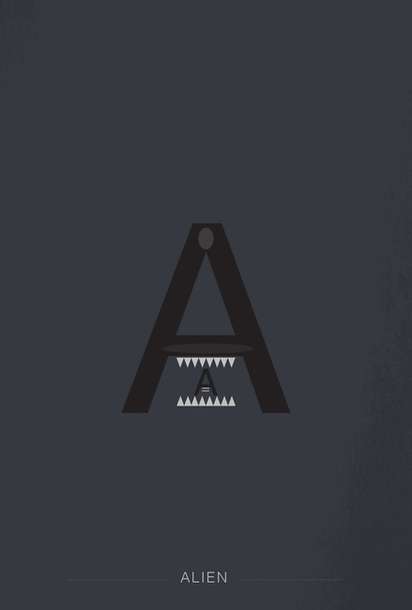 French-based graphic designer and illustrator Mambembe created an entire alphabet list depicting each letter as a famous comic book character. From Alien to Marvel Studios characters, each letter meticulously includes each character's traits. The Helvetica font is simple and only enhances the characteristics because of its subtle design, which acts as a blank canvas.

Further down the alphabet, Mambembe includes other characters such as Oddjob from James Bond, Undertaker, Yoda, Terminator and more. The designs incorporate classic details from each character, which makes figuring out which is which more fun.
6.1
Score
Popularity
Activity
Freshness
View Innovation Webinars