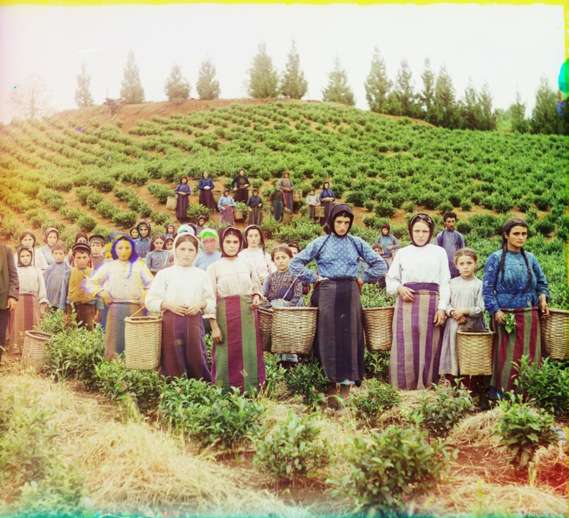 The Notalgia Book by Prokudin-Gorskii Adds Color to Retro Images

Jordy E — October 12, 2012 — Pop Culture
References: shop.gestalten & creativereview
Photographer Sergei Prokudin-Gorskii captured life in Russia between the years of 1905-1915. His career was rooted in his will to foster communal ties between Russians, forging a sense of identity in the nation.

The recently released Nostalgia: The Russian Empire of Czar Nicholas II book updates Prokudin-Gorskii's work. Although once set in black and white, modern image processing has allowed his images to be cast in bold color with violets, greens and magentas, breathing new life into his portfolio.

Approximately 250 snapshots are assembled in Nostalgia. Berlin's Gestalten Space will exhibit the revamped collection, one that Prokudin-Gorskii would surely have approved of had he been around today. An iPad application will also be used for the showcase, affirming the clear merger between technology and the artistic legend.
1.9
Score
Popularity
Activity
Freshness