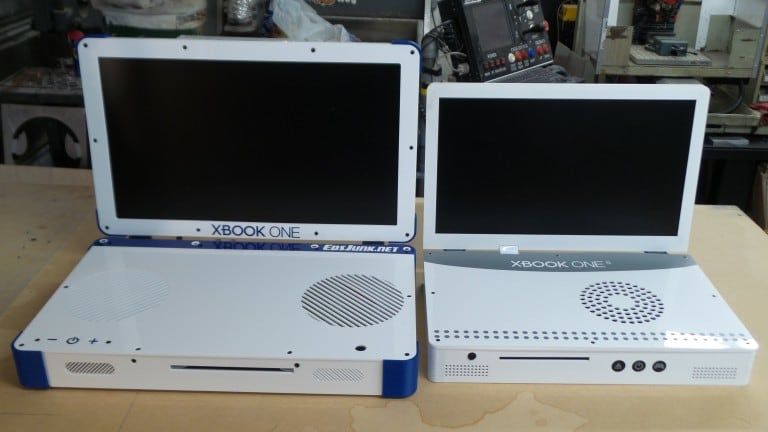 This Portable Console Makes the Xbox One Experience Slimmer

Rahul Kalvapalle — August 12, 2016 — Tech
References: xbookone & newatlas
An innovator by the name of Ed Zarick has gone ahead and developed a truly ingenious portable console, designed for gaming, that is essentially a slimmed down and upgraded version of the Xbox One gaming console released by Microsoft.

What's great about this particular portable console is the fact that it takes an Xbox One console and them stuffs into the form of a notebook shell complete with a whole host of useful features including a foldable LCD screen that measures in at 19 inches. The device promises users the ability to enjoy online play without running foul of Xbox Live, while the components are designed to work with both North American and foreign outlets.

This portable console is a great example of the utility of modding in the gaming world, as intelligent modifications can actually make existing consoles work better.