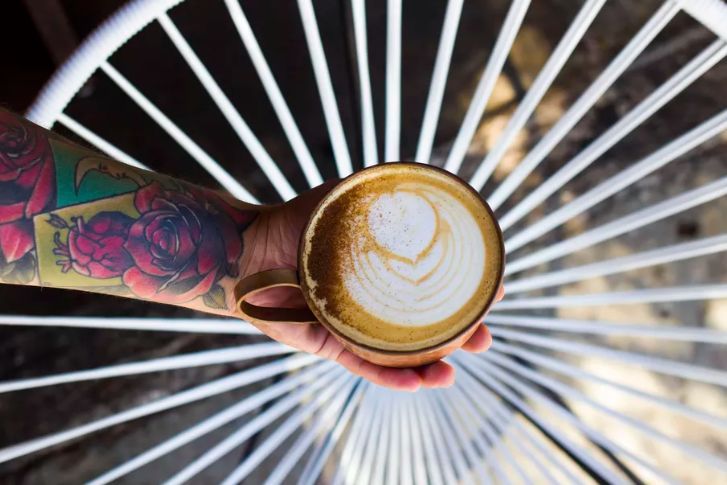 Daniel Johnson — February 5, 2020 — Business
References: porvidacollective & sandiego.eater
Share on Facebook Share on Twitter Share on LinkedIn Share on Pinterest
The Por Vida coffee shop, based out of San Diego, will begin to roast coffee beans in-house during the first quarter of the financial year. The owners of the Por Vida coffee shop indicated the new direction is the result of increased demand. Bean roasting will be overseen by Manny Medina, the head barista, with guidance from James Coffee Co., the shop's previous supplier.

The Por Vida Coffee shop will look to create a new house blend to be used in Mexican-style beverages, which often include special ingredients like mazapan candy, dulce de leche, cinnamon and horchata. The in-house bean roasting operation also allows the brand to increase representation. Milo Lorenzana, on of the proprietors for the business, spoke bout the need for increased representation, “There were not many Latino, Mexican, or Chicano-owned coffee shops in San Diego, and we were among the first, so we really want to make an impact as the Chicano roasters based out of San Diego.”