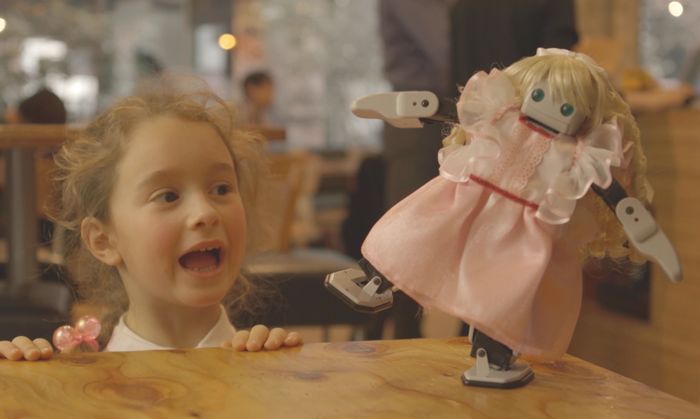 The PLEN2 is the World's First Open Source Printable Robot

Vasiliki Marapas — March 18, 2015 — Tech
References: kickstarter & 3dprint
Share on Facebook Share on Twitter Share on LinkedIn Share on Pinterest
Equipped with control boards, servo motors and accessories, the PLEN2 is essentially a robot kit that has everything needed to build a personal, miniature machine. The PLEN2 stands at a little over seven inches tall, featuring 18 movable joints for easier maneuvering and assemblage (the robot can be built using only a screwdriver).

The PLEN2 is ultimately an attempt to "open up the relationship between humans and technology and open-source robot kit." It is not, however, an attempt to replace humanity or interpersonal connection with machines. Founder Natsuo Akazawa explains, "We strongly believe that scientific technology can enrich everyone in society, if we embrace it in a positive manner.”

The project is currently seeking funding through a Kickstarter campaign.