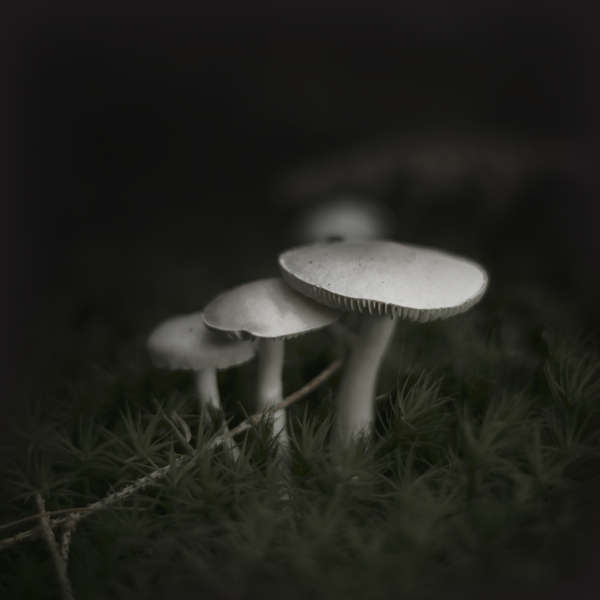 Meghan Young — November 20, 2012 — Fashion
References: monohr & behance.net
Share on Facebook Share on Twitter Share on LinkedIn Share on Pinterest
The sighting of mushrooms and other fungi can be quite exciting because of their unique qualities, which the photo series titled Pilz by Jurgen Heckel captures. Like an alien life form, they sprout from the ground in tantalizing ways. In fact, mushrooms often appear to glow on forest floors due to their smooth, white surfaces, which contrasts nicely with the dark dirt and grass they are surrounded by.

Pilz by Jurgen Heckel, a photographer based in Munich, Germany, accentuates this by way of some clever lighting. Soft and cinematic, the shots are in line with his past work including the photo series Wald, Stone and Gras. He is becoming a master at mystifying common landscapes.
3.7
Score
Popularity
Activity
Freshness
Get the 2021 Trend Report FREE