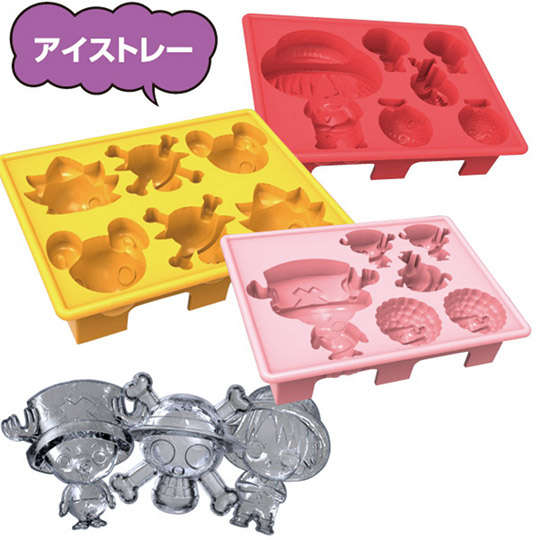 Anime and manga marathons can be pretty intense, especially since the popular pirate series has over a few hundred episodes already. Cool yourself down with a nice, icy beverage during the intense moments by chilling them with the One Piece ice trays. Most of the characters in the comics are included like Luffy, the man made out of rubber; Chopper, the adorable reindeer; and how can you have a pirate ice maker without the pirate symbol, the Jolly Roger skull and crossbones? The tray is made out of silicone so there will be no time wasted trying to pry the ice from the tray, taking away time in front of your precious television.
0.9
Score
Popularity
Activity
Freshness