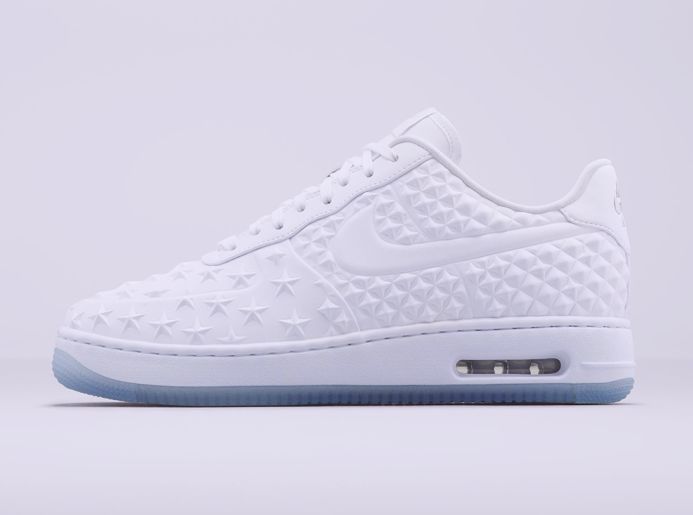 Meghan Young — February 6, 2015 — Fashion
References: nike & hypebeast
Share on Facebook Share on Twitter Share on LinkedIn Share on Pinterest
The 2015 Nike Sportswear Collection, which has been dubbed Constellation, was created in anticipation of the upcoming All-Star NBA Weekend. The event may be showcasing the capabilities of the basketball industry's top players, but those supporting it will want to look the part from head to toe. This Nike Sportswear Collection takes care of the latter in a big way.