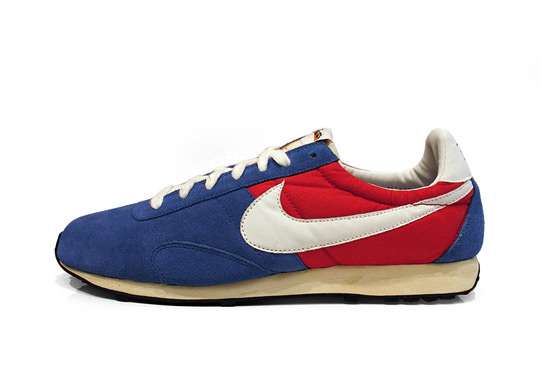 When it comes to footwear, Nike is a brand that is classic, yet contemporary. An innovator in shoes and apparel for decades, Nike has released many memorable sneakers, from the classic Air Force 1 to the recent Air Yeezy collaborations with Kanye West. The Nike Pre Montreal Racer shoes are an updated take on the classic kicks made popular in the late 70s and early 80s. The blue and red is the hallmark of the collection, but Nike has released 5 other color combos, including a black on black version.

The brighly hued sneakers are only available as a low cut and will be released in early 2012.
4.5
Score
Popularity
Activity
Freshness
Get Better and Faster