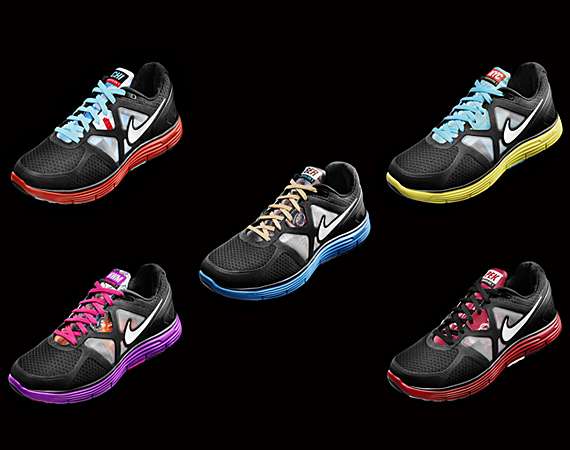 Rep Your Town with the Nike 'Lunarglide+ 3' City Pack

This coming release will see five different cities represented in the Nike Lunarglide+ 3 City Pack. Cities include Beijing, Berlin, San Francisco, Chicago and New York City. Each destination has an artist from the city designing the runners to add a bit of local flair. As for performance, the Lunarglide+ 3 is one of the most raved trainers among critics and wearers alike. Expect a very lightweight upper that's built with Lunar Foam, a material originally used by NASA to eliminate weight. The footwear will offer easy airflow, flexibility, comfort and high performance.

If you're from one of these metropolises, rep your city with the Nike Lunarglide+ 3 City Pack.
4.4
Score
Popularity
Activity
Freshness
Get Better and Faster