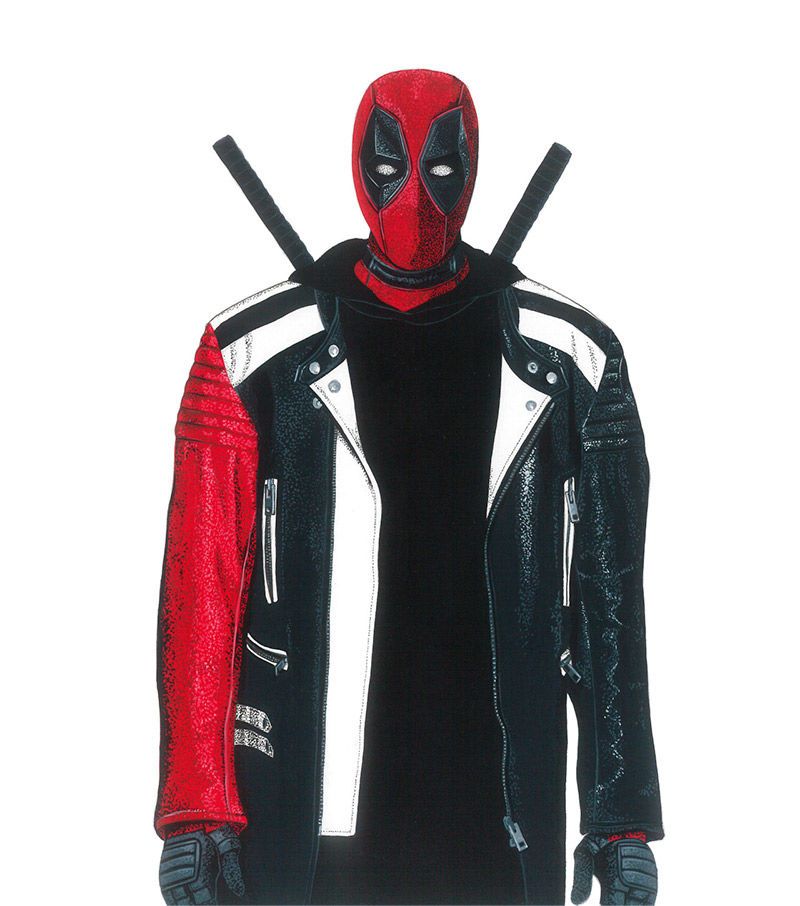 Riley von Niessen — October 25, 2016 — Fashion
References: davidmurrayillustration.tumblr & fuckingyoung.es
Share on Facebook Share on Twitter Share on LinkedIn Share on Pinterest
The new David Murray illustrations follow up a few similar projects of his, including one that depicted female superheroes, another that swapped out the superheroes for villainous film characters and a third that made use of the figures from the Star Wars franchise. In addition to this, the artist created a prominent image that depicted rap rivals 2Pac and Biggie next to one another, with both sporting the latest Yeezy gear from Kanye West.

For the new David Murray illustrations however, he focuses in on the most widely recognized male superheroes of contemporary times, with Batman, Captain America, Superman and the Hulk all included, along with Iron Man and the hilarious and foul-mouthed Deadpool. Throughout the project, the artist shows his unconventional fashion muses in designer clothing, with the Hulk sporting Raf Simons' Fall 2016 line and Captain America wearing Givenchy.
5
Score
Popularity
Activity
Freshness
Get the 2021 Trend Report FREE