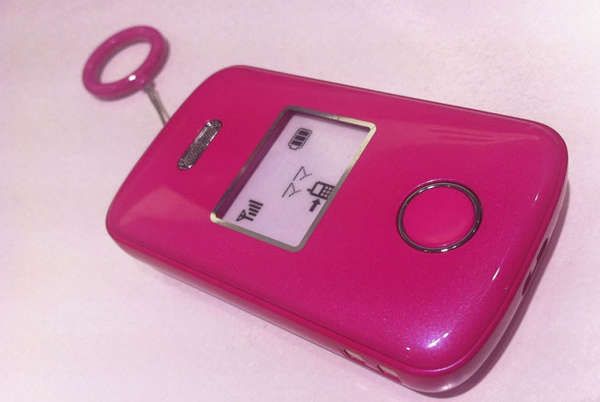 The Mimamori Phone Restricts Calls and Locates the Owner At Will

Would you want a phone that could only receive text messages and dial three preset numbers? According to Softbank, this phone was initially designed for children so that they could only call family, receive calls from a restricted few and send their GPS location to a designated phone with the pull-string.

After creating these phones, the company decided to try and sell these devices to a larger audience instead of focusing on a growing market -- no pun intended. Restaurants began purchasing these phones to give to customers so they could walk around instead of waiting in line. An added bonus to the already cheap plan is that by adding the Ichi Navi GPS app, you can track the phone holder whenever you want, making it an excellent stalking device.
0.6
Score
Popularity
Activity
Freshness
Jeremy Gutsche Keynote Speaker