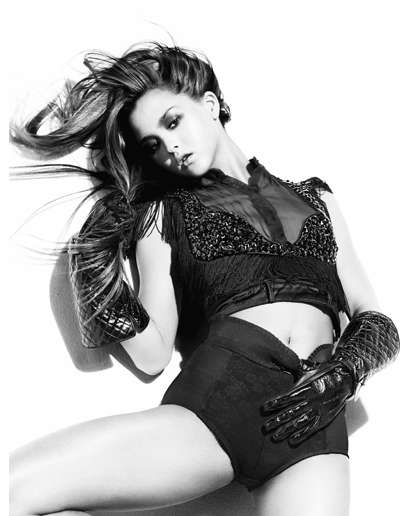 This set of steamy Miguel Reveriego pictorials is triple-take-worthy. Unless it is the picture of Devon Aoki, then it's worth about 10 or so glances alone.

Implications - One of the best ways a company can draw attention to its product is by featuring a sexually charged advertising campaign. By unabashedly pandering to sex appeal, the company will attract attention from consumers, critics of the ad's sexual content, and an attentive media seeking controversial subject matter.
6.2
Score
Popularity
Activity
Freshness
Attend Future Festival Virtual