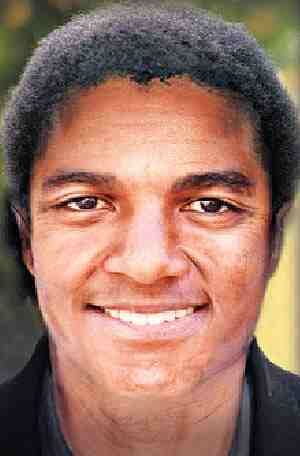 Michael Jackson at 50 (Without Surgery)

This image imagines what Michael Jackson might look like at his current age had he not had plastic surgery.

Since his first surgery, Jacko has had a further nine operations on his nose, his chin and eyebrows reshaped, work done on his mouth and he has had his skin lightened.

In honour of the big 50, age progression experts and a British artist used a mixture of science and computer trickery to come up with an amazing image of what Michael would have looked like if he had let nature take its course and aged naturally.

They started with photos of Michael Jackson before any surgery, and additionally studied how other members of his family have aged, including his 79-year-old father, Joe. To make the image as accurate as possible, Jackson’s lifestyle was also taken into account.

He looks so much happier and healthier as the ‘real’ him, it's all quite sad really.

Madonna is also 50 this year and has much more subtle, yet effective plastic surgery. She is not worried at her physical appearance; she is more concerned with her ‘spiritual age’ which is 36 apparently!
6.5
Score
Popularity
Activity
Freshness
Jeremy Gutsche Keynote Speaker