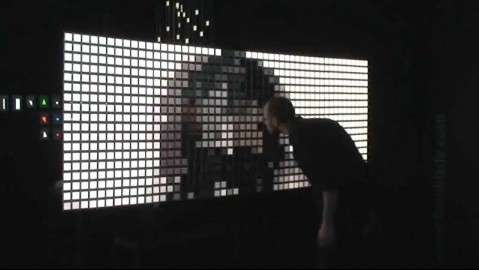 Philips Shows Off Its Interactive 'You Fade to Light' Installation

Tech Junkie — April 26, 2009 — Tech
References: lighting.philips & engadget
Share on Facebook Share on Twitter Share on LinkedIn Share on Pinterest
Philips is working on an OLED wall that reacts to movement around it. The Luminaire wall glows in response to a presence and transforms from ambient OLED illumination to provide direct up and down LED light as movement increases around it.

Philips has released a video of the wall in action below called 'You Fade to Light.' You can also watch a video that explains the concept behind the wall above.