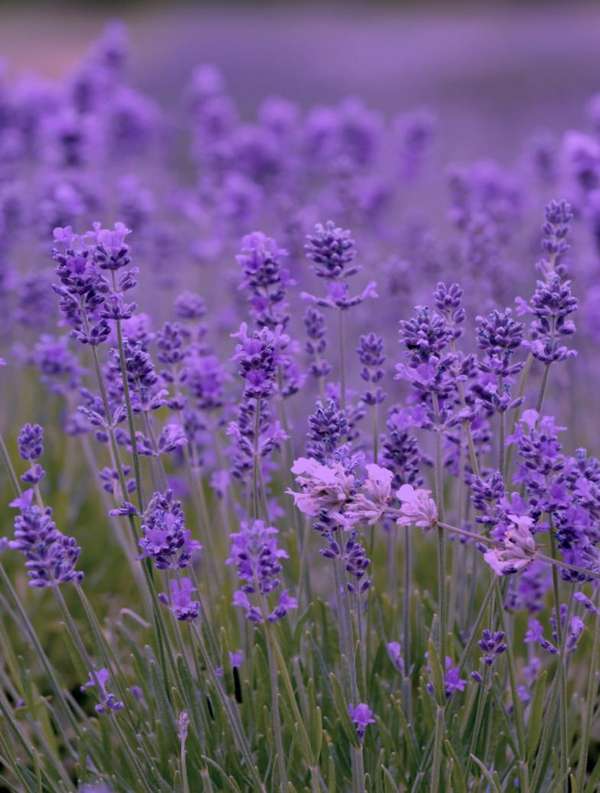 Study volunteers were either given lavender capsules or a placebo, and their reaction to both horror and light-hearted, neutral movie clips was observed.

Surprisingly, men who took the lavender capsule showed more symptoms of stress, such as sweaty palms. Women who took lavender had increased heart rate variations. During all of the clips, the women were more calm and relaxed.

The reason for the difference in results between genders is unclear. The study does show that “aromatherapy is rooted in the idea that certain fragrant smells can stimulate the limbic system - the emotion-related parts of the brain - causing changes in the function of the body and mind.”

So, next time you go for a scary movie and don’t want to scream in front of your date, take a deep sniff of lavender before stepping out.
1.6
Score
Popularity
Activity
Freshness
Get Better and Faster