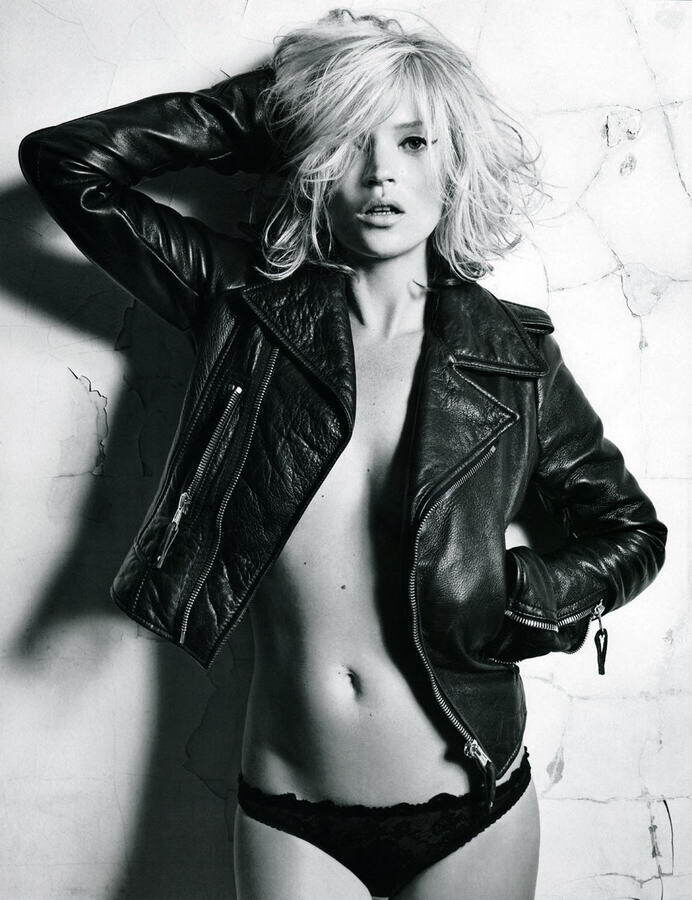 Ayman — November 19, 2008 — Fashion
References: stylefrizz
It’s the dream of any model to score a Vogue cover, let alone two… in the same month!

The new issues of Vogue China and Vogue UK feature this rather rare achievement that only a Supermodel of the stature of Kate Moss could achieve: she is featured on both covers of the December 2008 issue of the publication in China and Britain.

And while Kate Moss only appears on the cover of Vogue UK without an accompanying photoshoot, she stars in an editorial by Mario Sorrenti about “Unconventional Rock Style” in the Chinese counterpart.